Nicole Car in concert with the Australian Chamber Orchestra

What’s in a name? 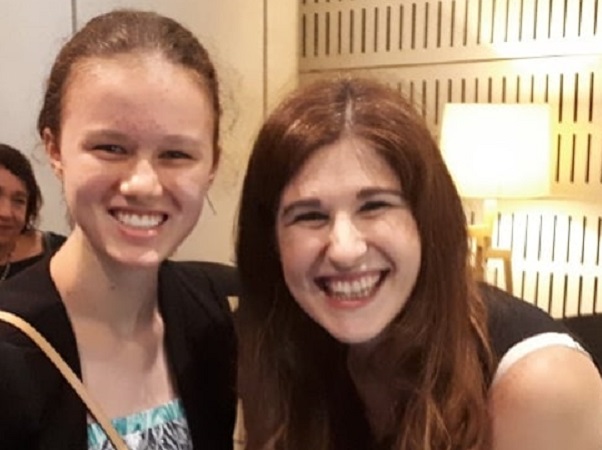 Well all of Sydney’s throat lozenge unwrappers were out in full force last night! There is nothing quite like being immersed in such beautiful music when, out of the silence of the audience, comes the crackle of a lozenge wrapper being undone, trying, hopelessly, to time it with forte dynamics of the stage, but so slowly it’s as painful as undergoing root canal….

This was at the City Recital Hall, Sydney where he had the extreme pleasure of hearing Nicole Car with the ACO.

Wow, what a voice!

Look, I’ll be honest, opera isn’t my most favourite thing to listen to, but Nicole was next level! Her tone and projection were superb – I could listen to her for hours (so it’s a good thing we bought her CD!).

I can’t imagine how difficult it must have been for her trying to emulate all those different characters without the help of costume, make up and stage props.

And she was most gracious signing after her performance.

The concert last night also featured the authoritative Satu Vanska playing on the newly acquired 1726 ‘Belgiorno’ Stradivarius violin.  She is such a wonderful role model for my daughter – her presence and confidence on stage is always so captivating. Satu also happened to play one of my most favourite pieces: Romance No.2 in F major, Op.50 by Beethoven. 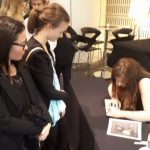 Satu is always such a commanding performer and last night was no exception! 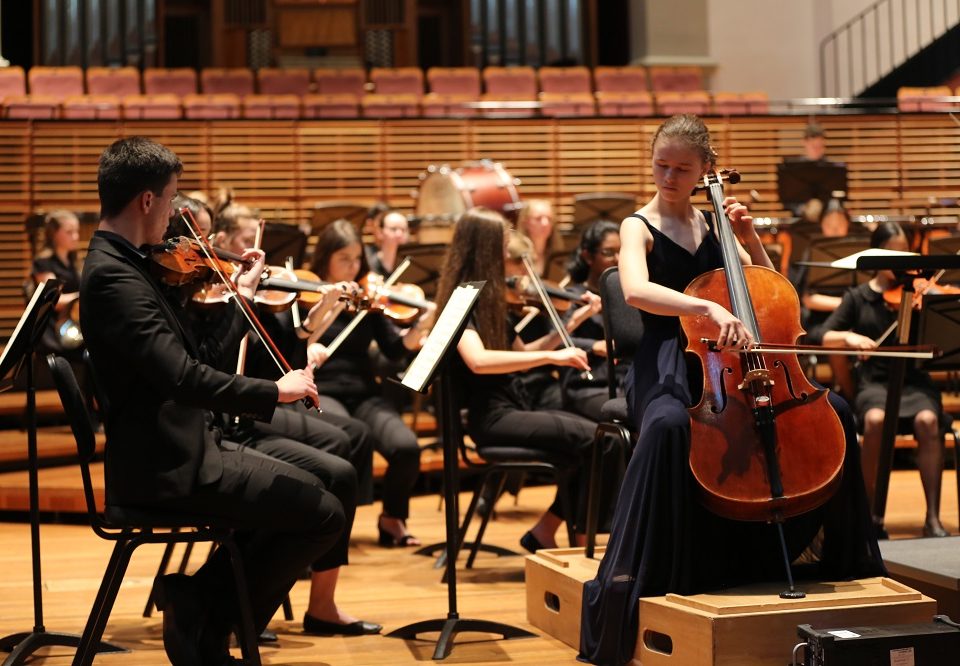 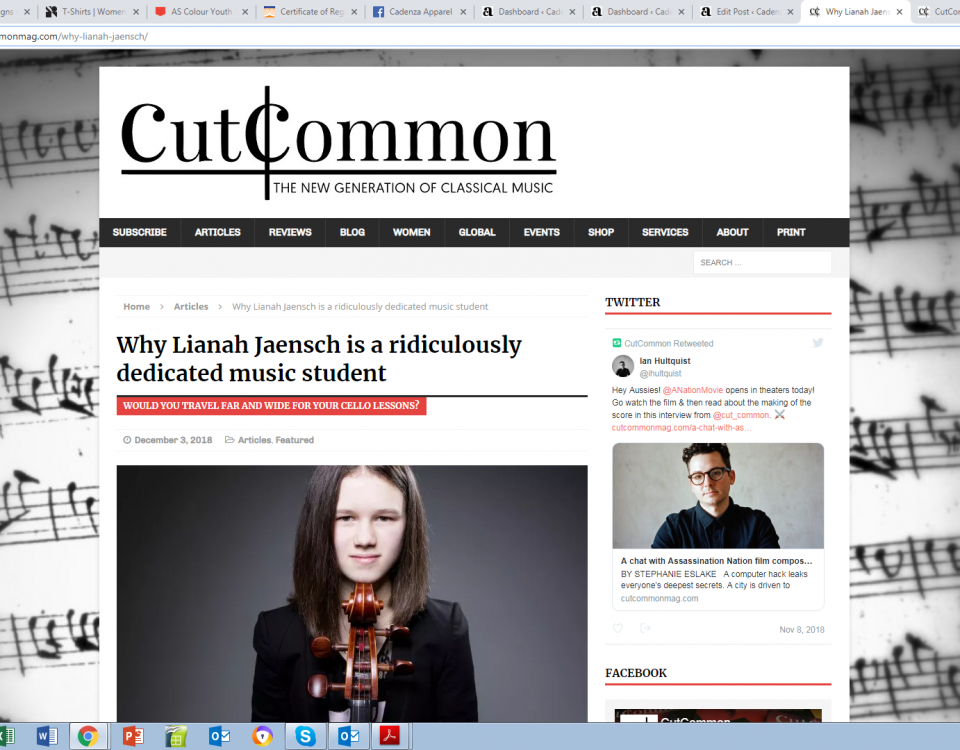